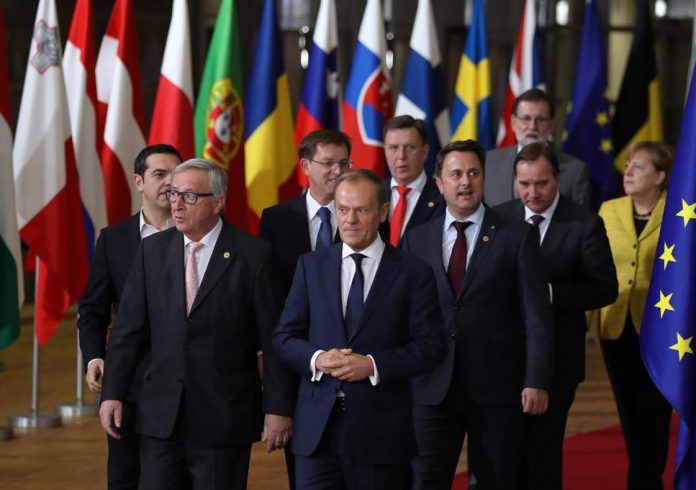 As the talk of U.S. withdrawal from Afghanistan gains momentum, global players and Afghan power-brokers are looking into new ways of reaching a peace deal with Taliban.

Among the regional powers, Russia is stepping in to fill the gap being left behind by U.S. as it prepares to withdraw its forces from Afghanistan.

Last week, Russia succeeded in holding one of the most high profile meeting between Taliban and Afghanistan’s most influential political, ethnic and regional leaders.

The Moscow summit which was held on 5 – 6th February 2019 in Presidential Hotel in the heart of Moscow city brought together an Afghan delegation led by former president Hamid Karzai and a delegation from Taliban’s Doha office.

Prior to the Moscow summit, Taliban’s meetings mostly took place with U.S. special envoy for the Afghan peace process Zalmay Khalilzad in Doha without any participation from stakeholders in Afghanistan.

Although different in its approaches, both in the case of Moscow summit and meetings in Doha, members of the Afghan diaspora communities have played an active role.

Russia, America as well as the gulf countries have put their Afghan citizens at the forefront of the peace efforts and discussions with the Taliban.

The Moscow summit was organised by the Afghan Council of Russia, the U.S. Special Envoy Zalmay Khalilzad is a prominent Afghan – American and we know Afghans in Middle East have played a crucial role in facilitating meetings in Qatar, United Arab Emirates and Saudi Arabia.

Europe and United Kingdom as stakeholders not spectators

Despite being home to the largest Afghan diaspora communities, one of the biggest donor of aid and provider of military support to Afghanistan, the European Union (EU) has failed to take advantage of the power of its citizens of Afghan origin to be a proactive stakeholder in the peace talks with Taliban and not just a spectator or a cash cow for the war and a corrupt government.

While numerous EU embassies and aid agencies employ local Afghans as workers, interpreters and assistants, these countries including United Kingdom, Germany, France, Italy and others have failed to realise the true power of its local communities and leaders from the European Afghan community, who can lead the EU peace efforts just like or far better than the U.S., Russia and Middle East to ensure a peace deal that protects the gains made in Afghanistan, the strengthening of democracy and the security of the people in Europe and Afghanistan.

Modern, global and diverse Europe is not just about giving its people equal rights but also putting its diverse population into the driving seat of its relations with the world. Time and again, money and lives of European citizens have been lost in Afghanistan, and on every occasion we have heard diplomats, aid agencies and special envoys repeat the same words, “we simply did not have enough understanding of Afghanistan.”

Of course you did not. But we have people who do. Europe is not interacting with Afghanistan in the mediaeval times, it is 21st century where Europe has stronger people-to-people bridges with Afghanistan than ever before in the history of man.

European taxpayers’ money and the lives of its citizens did not need to be wasted if we put our European Afghan leaders in the driving seat of our efforts rather than having them as second-class citizens for photoshoots and interpreting opportunities for a typical old Caucasian European with no sense of the war, its history and its significance beyond the borders of Afghanistan.

The lack of an informed leadership and strategy have obviously cost EU and UK billions in loss of aid money, hundreds of dead European citizens and Afghanistan falling back in the hands of terrorist groups, who can potentially threaten Europe cities and communities.

To avoid repeating our past mistakes, prevent further loss of influence and win a good deal for all, Europe and UK must put its new generation of young leaders from its diverse, multicultural and global communities at the driving seat of building its future relations with the world, and Afghanistan must be the starting point.

The next meeting for peace negotiations should take place either in London, Paris, Berlin or Milan and not just Moscow, Doha, Dubai or Riyadh to reach a deal that builds on the gains made in Afghanistan, a deal which protects the rights of women, safeguards against a civil war and unifies the nation as a whole.

Moscow, Doha, Dubai or Riyadh have never been a direct target for terrorists in Afghanistan but London, Paris, Milan and Berlin have been.

It is time to wake up to our moral responsibility towards our people in Europe and Afghanistan. Enough of lethargic, bored and old diplomats of decades, it is to put new passion, vision and millennials into our efforts for peace in Afghanistan.

Europe was home to the Bonn Conference on Afghanistan 2001, the biggest source of funding for the country and can similarly be the home for a peace deal with Taliban.

Europe has the people, the resources and must have the will to play its rightful moral role in bringing peace to Afghanistan as a leading stakeholder rather than a spectator.

Farhad Hotak is the CEO of Hotak Healthcare, Advisory Board Member of Afghan Council of Great Britain and Director of Afghana Foundation.

The views expressed by the author do not necessarily reflect the views and policies of the Afghana Foundation.

Ruqeia Ahmadi, the British Afghan lawyer you need to know.

Growing instability in Afghanistan is forcing people to flee to Europe

10 REASONS TO INVEST IN AFGHANISTAN