The issues that we care about. 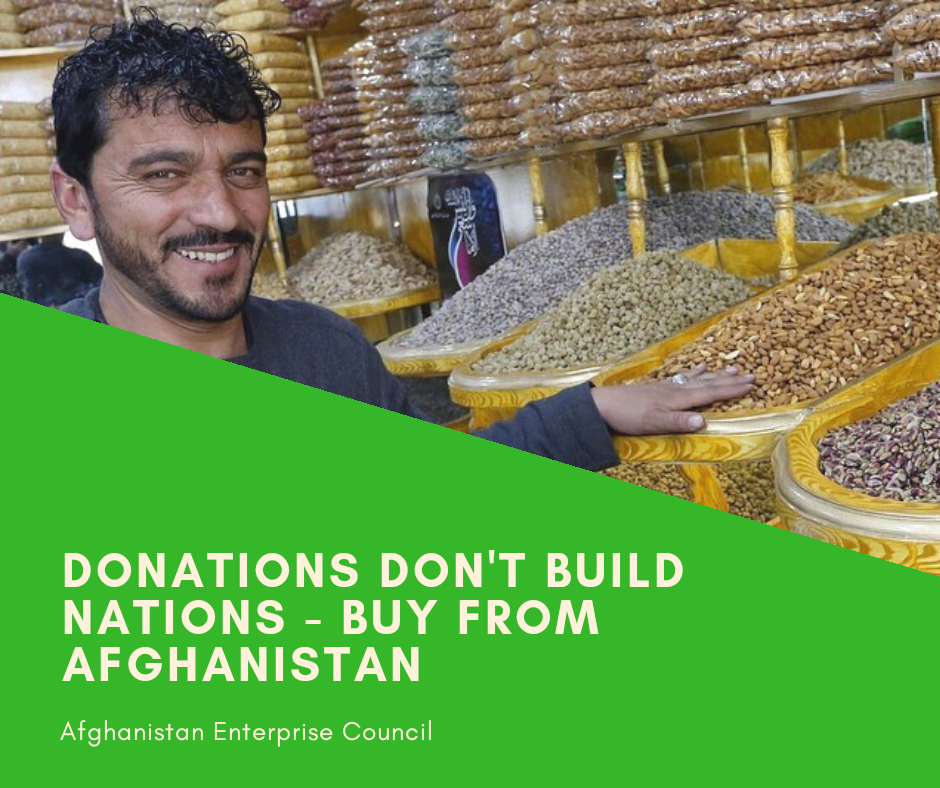 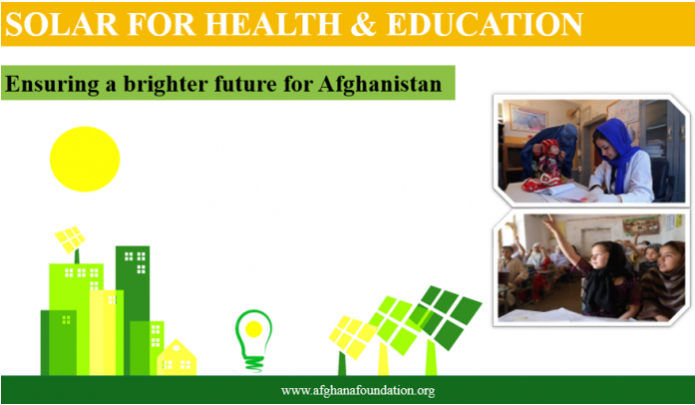 WE BELIEVE ACCESS TO ELECTRICITY IS A BASIC HUMAN RIGHT.

Therefore, we are on a mission to bring clean, affordable and sustainable solar energy to schools and healthcare clinics across Afghanistan One Roof At A Time.

JOIN US IN THE FIGHT AGAINST DARKNESS

Right now, Afghanistan is the most dangerous country in the world in terms of security, human rights violations, discrimination and persecution of the weak, according to Gallup’s Law and Order Index Report 2019. Far worse than Venezuela, Syria, Iraq, Yemen, Sudan or any other nation on the face of the earth.

2019 was also the deadliest year in recent history for Afghan civilians.

Refugees and asylum seekers from Afghanistan face imminent threat to their lives at the hands of an extremely corrupt government with powerful warlords in control and the world’st most dangerous terrorist groups.

Currently around 20 international terrorist organisations operating in Afghanistan, including the most lethal ISIS, Taliban, Al Qaeeda and Haqqani Group.

Tens of thousands of civilians are tortured, imprisoned and killed by terrorist groups, coalition military strikes and warlords in the government.

An incompetent government is part of the human rights breaches and facing United Nation human rights violations cases. It does not only fail in protecting the people but is part of an evil cycle that harms innocent civilians.

We in partnership with World Afghan Congress believe that forced deportation of Afghan asylum seekers and refugees to Afghanistan must stop now. 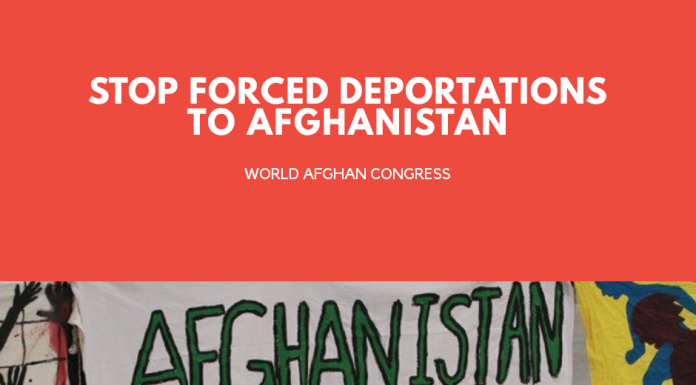